In a recent social media post, actor Kangana Ranaut announced the completion of her role in the film “Emergency.”

In the post, she opened up about her difficulties during the film’s production, including mortgaging all her properties and being diagnosed with dengue during the first schedule.

Despite the challenges, Kangana Ranaut emphasized that her character as an individual was severely tested and that the experience has been a “tremendously glorious phase” of her life.

She urged them to hold on to themselves and not to break under the pressure of life’s tests.

Kangana Ranaut thanked her “tremendously talented team” for making the film happen and assured her fans that she was safe.

Finally, she ended the post by asking for blessings and love from her followers. 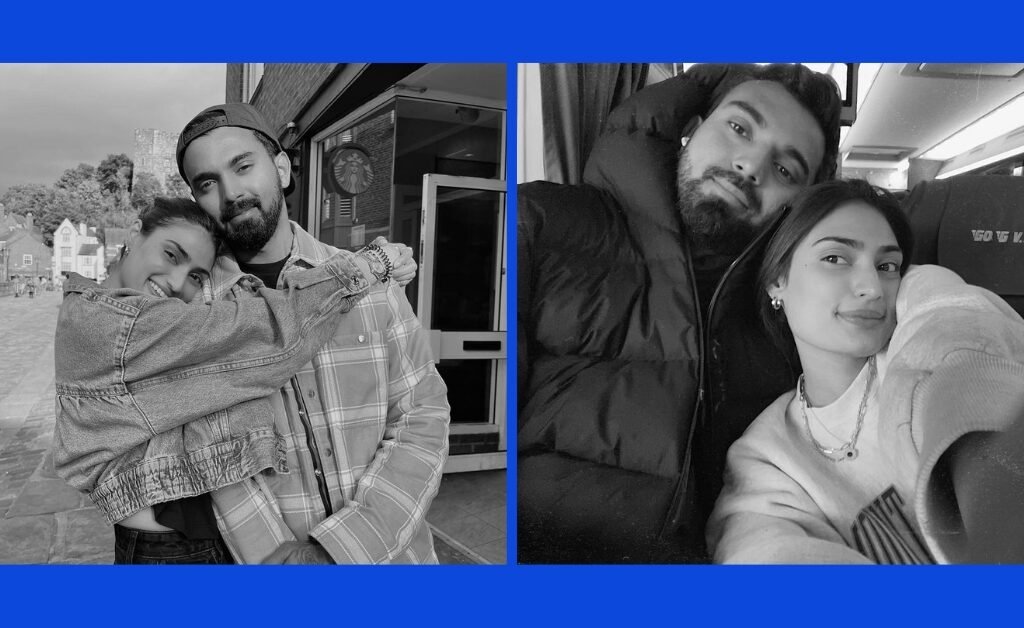 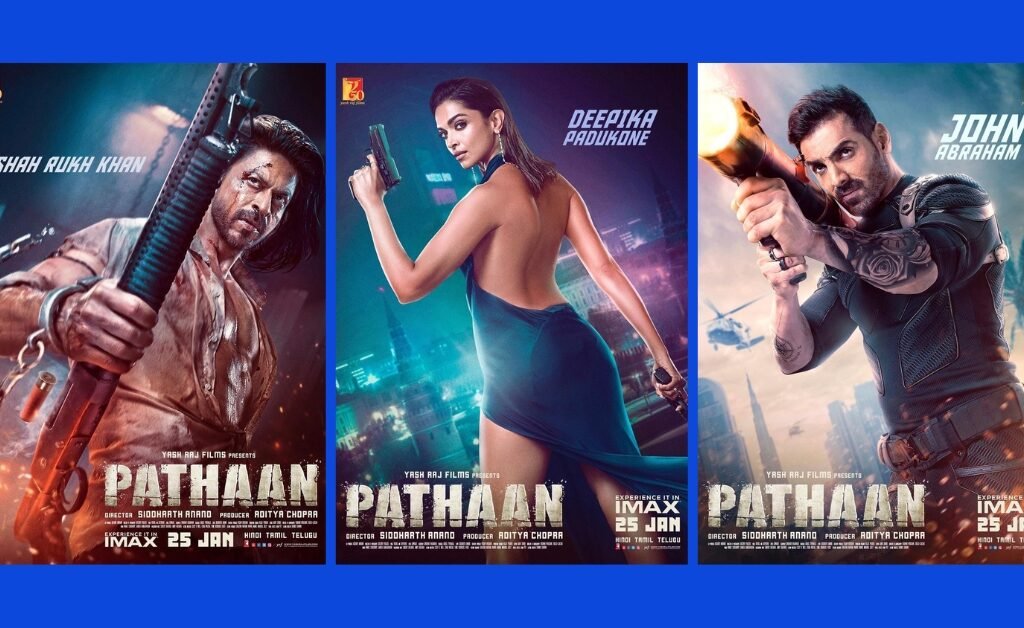 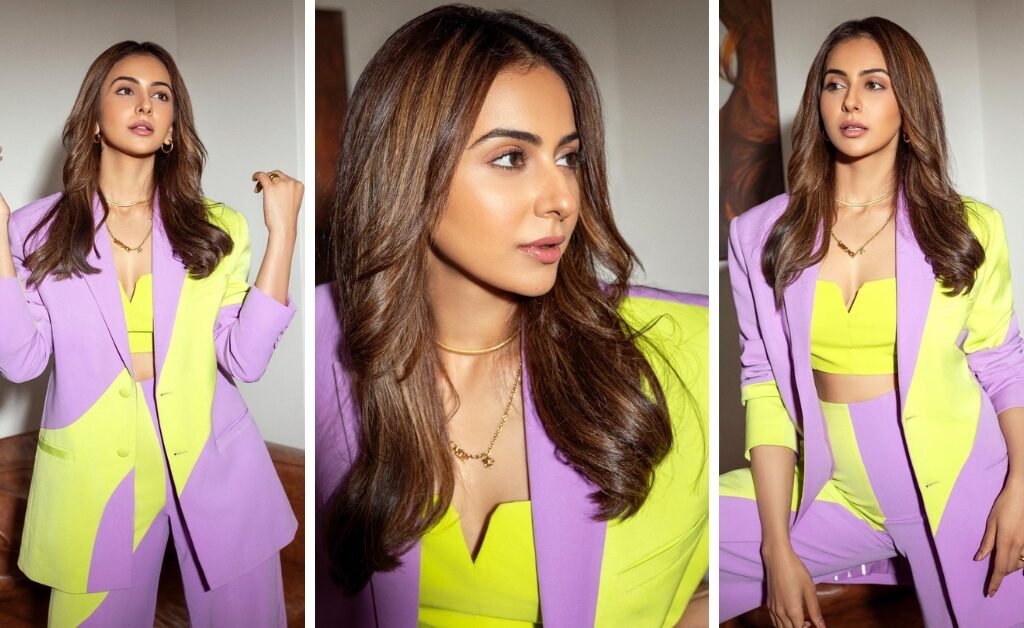 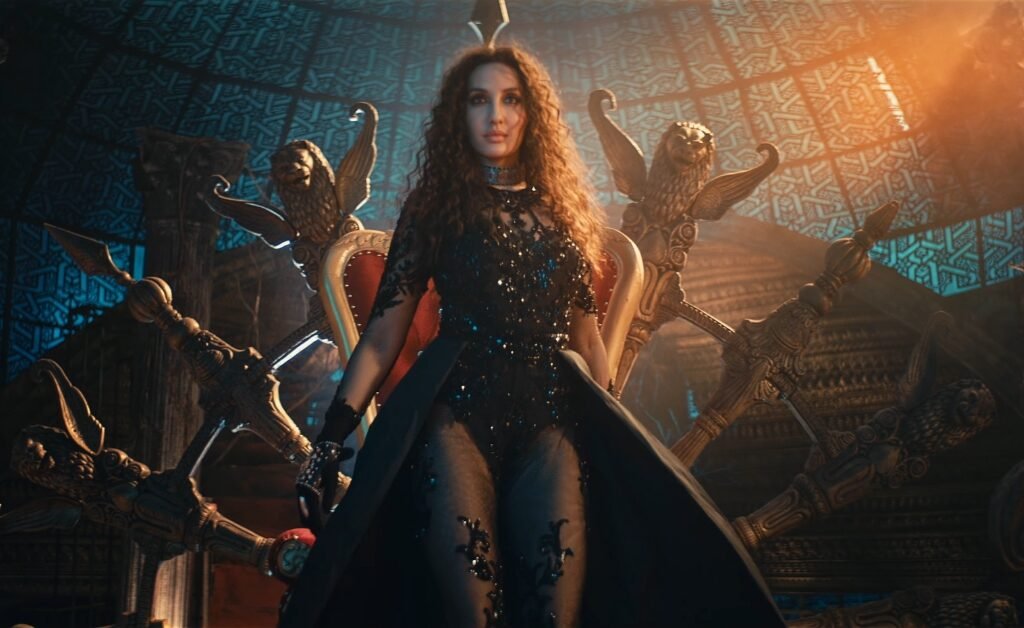