A plane crash in Pokhara, Nepal, has resulted in the death of 68 people, with 68 passengers and four crew members on board.

An ANC ATR 72 plane was on a flight from Kathmandu to Pokhara and crashed shortly after takeoff.

The cause of the crash is still under investigation, but initial reports suggest that it was due to a technical malfunction and not due to bad weather, as previously thought.

The Nepal Aviation Authority has stated that they will be looking into all possible factors, including weather conditions, the aircraft’s condition, and the pilots’ actions.

The black boxes from the aircraft have been recovered and are being analyzed for further information.

Five Indians were among the passengers on board the flight.

This tragic incident has resulted in the loss of many lives, and our thoughts and condolences go out to the families and friends of those affected by this crash.

The authorities need to conduct a thorough investigation to determine the cause of the crash and to make any necessary changes to improve safety in the future.

The Indian Embassy has issued a helpline number to assist people affected by the Nepal plane crash.

The Embassy has stated that they are in contact with local authorities and are monitoring the situation.

The Embassy has also issued a helpline number for the assistance of people in Kathmandu and Pokhara.

It is important for those affected by the crash to contact the Indian Embassy for assistance and support during this difficult time.

The Embassy can provide guidance and assistance with any needs that may arise. 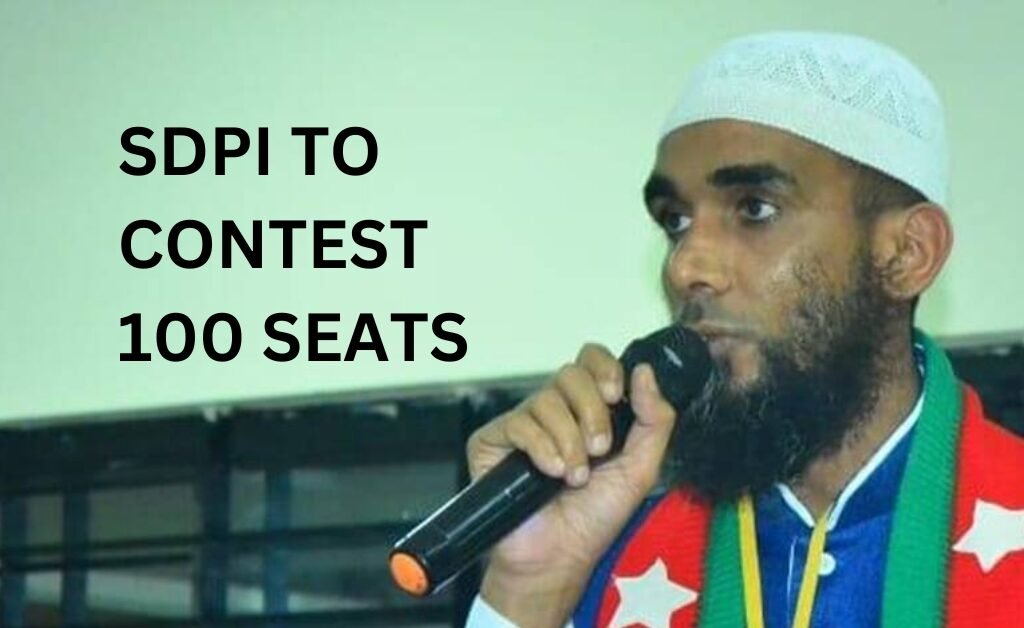 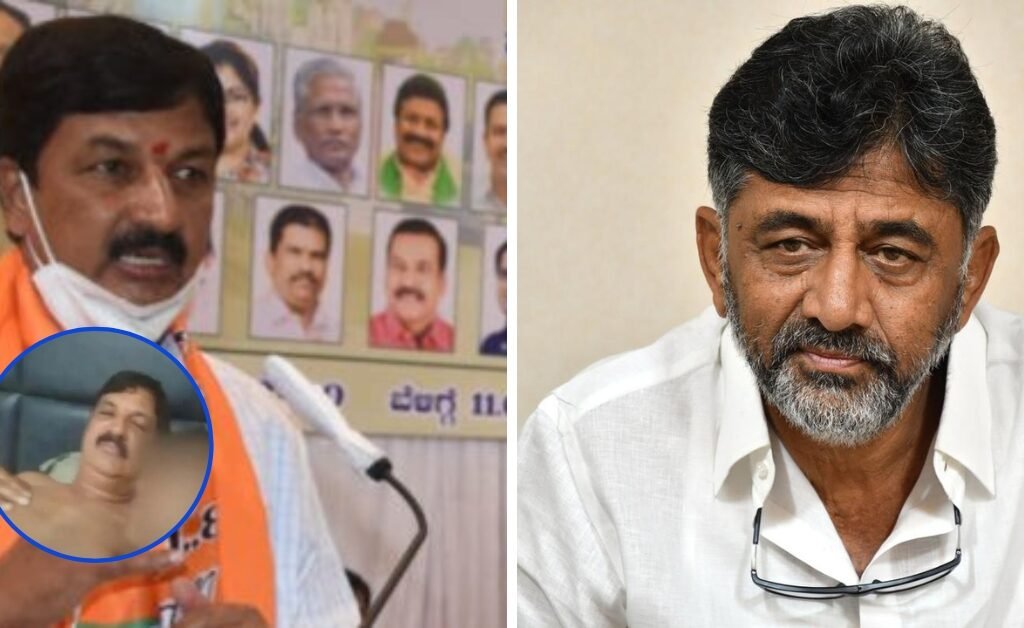 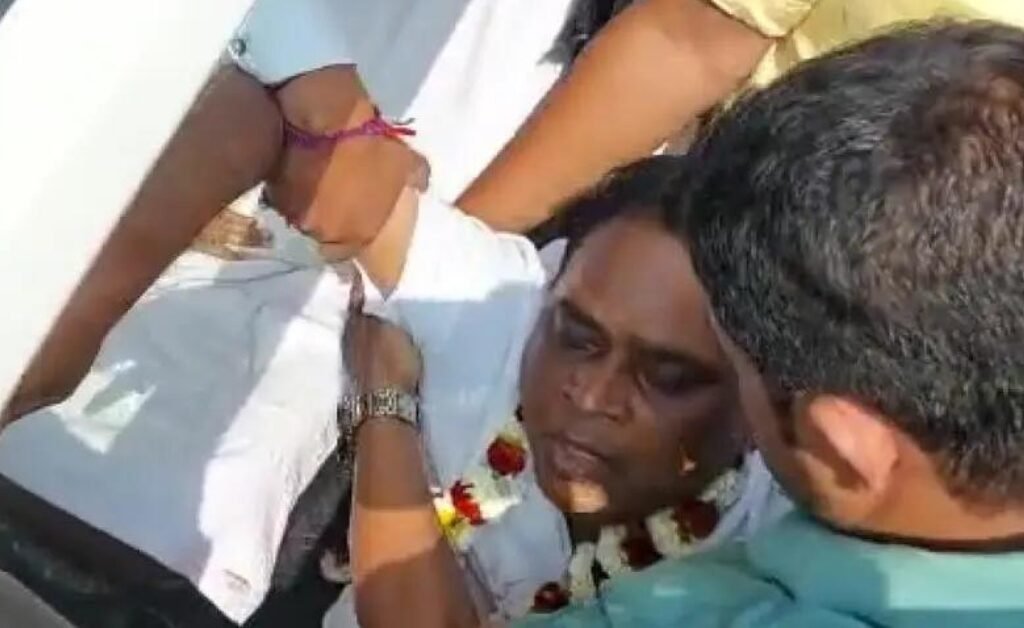 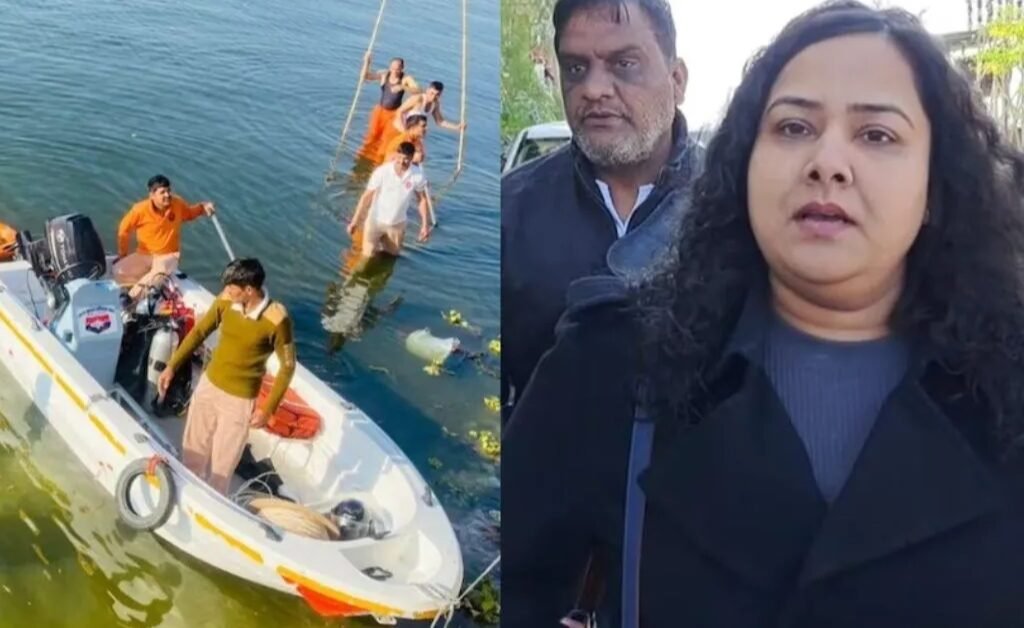 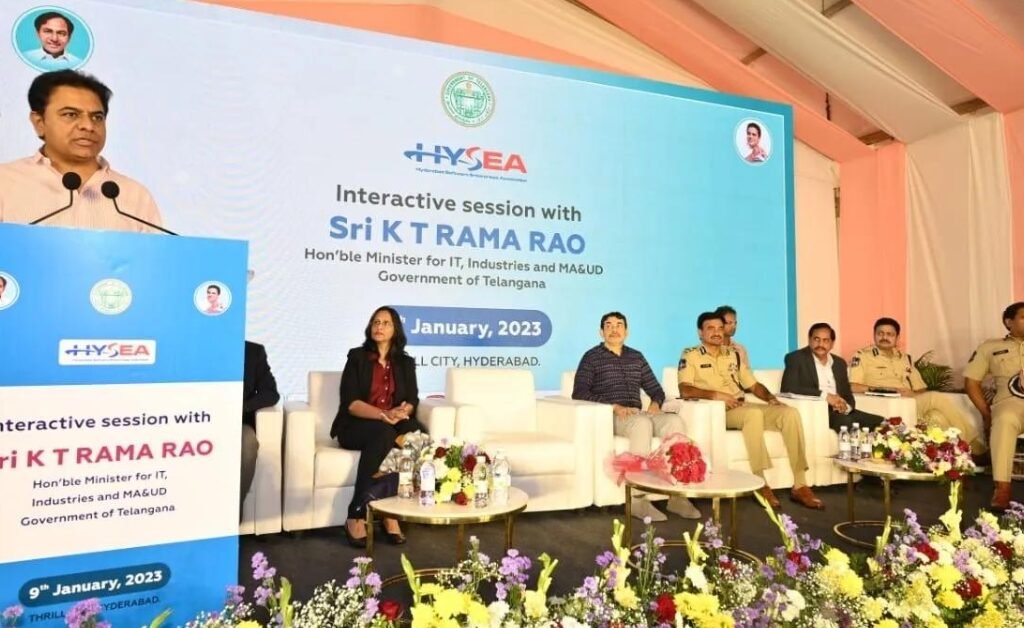